Ithaca Murals is a network of people transforming gray walls into beautiful, meaningful works of art that tell the stories of the diverse people who live here. ​
We implement a cultural arts strategy for building our community stronger. We welcome everyone to be involved with Ithaca Murals while prioritizing the leadership of people of color, under-employed and working class people, people with jail experience, women, LGBTQ+ community members, youth, and anyone who is passionate about justice.
What would you like our cityscape to look like?
Watch out. This is an artist takeover. If you're lucky, your house could be next!
​What would you like our cityscape to look like? 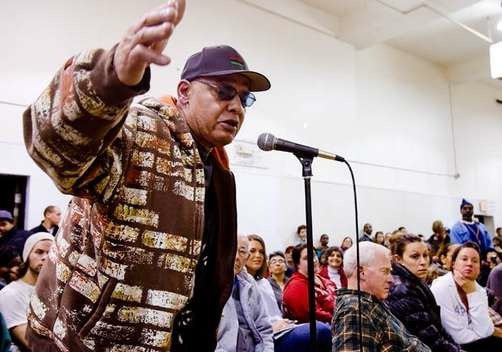 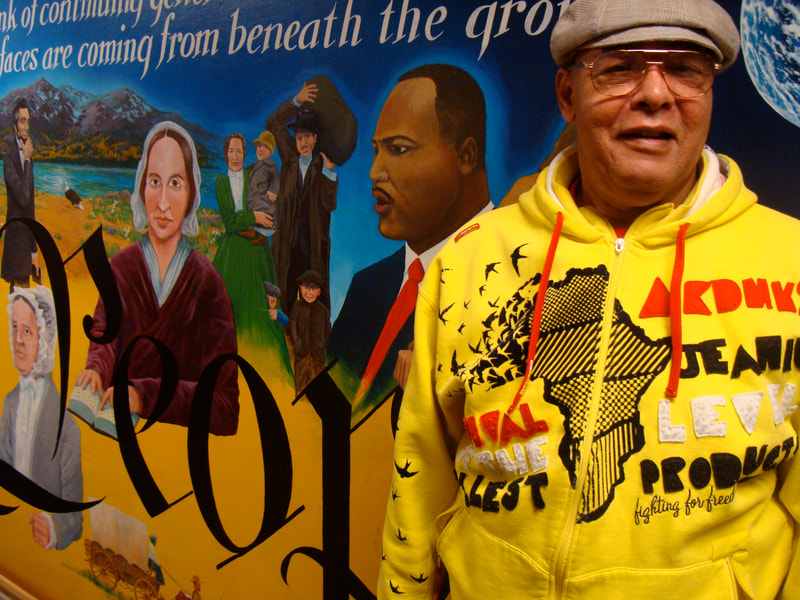 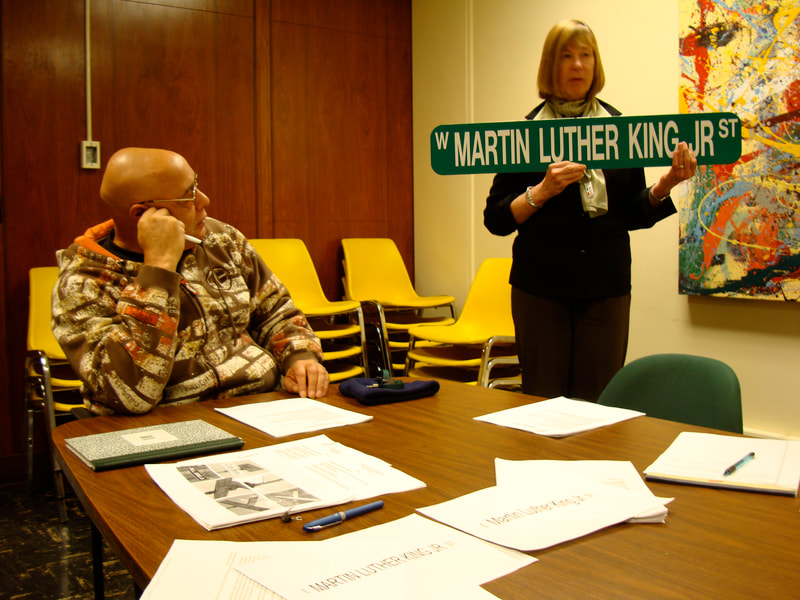 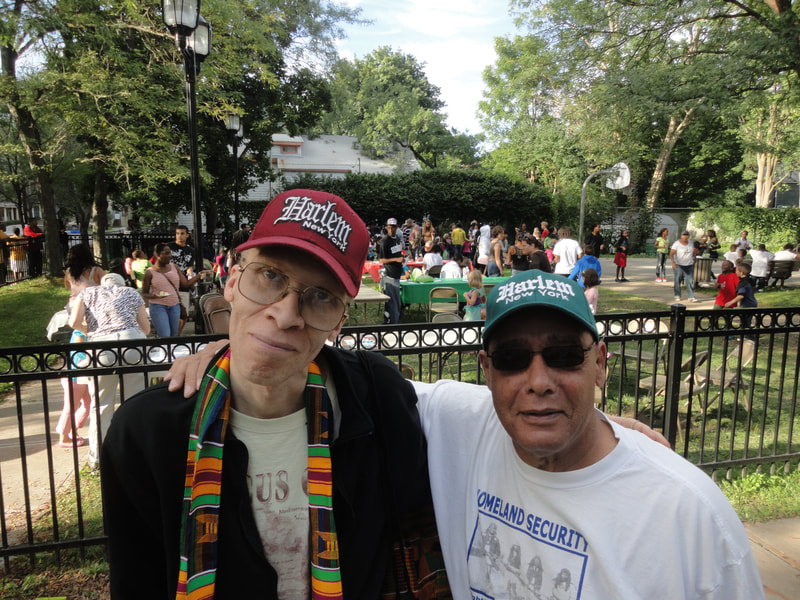 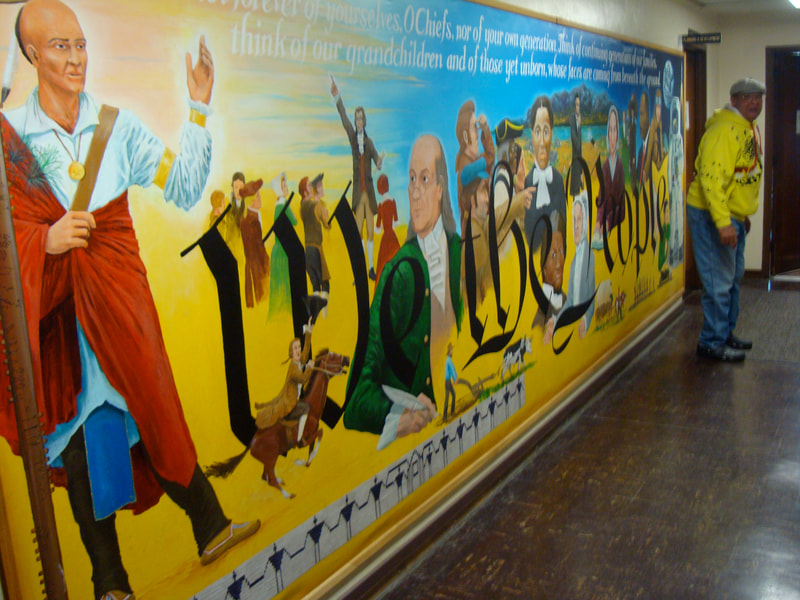 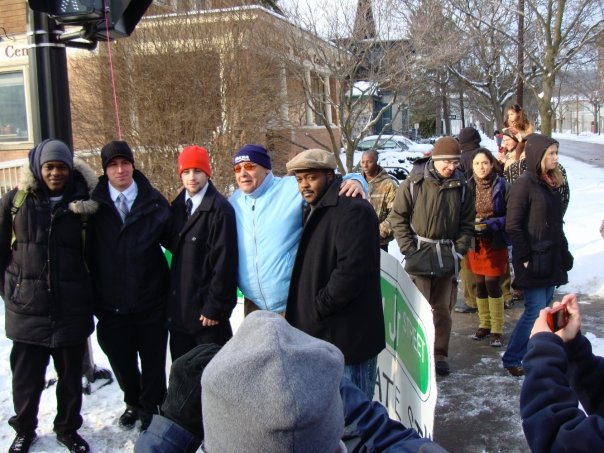 ​History
In 2004, I met Ithaca community elder Gino Bush (July 2, 1942 - November 18, 2018) when he when he was working to make real an idea from Ithaca High School students to rename an Ithaca Street in honor of Martin Luther King Jr.  At that time, Ithaca's cultural landscape was dominated by streets, parks, and buildings named for (and by) privileged white men.  We campaigned together with many others for City Hall to change State St.’s name.  After four and a half years, State St. is now dual designated Martin Luther King Jr St. as a daily reminder to passersby of King’s life committed to justice.

This work of shifting our cultural cityscape to influence our community identity inspired me to organize murals.  In 2008, I joined the City of Ithaca Public Art Commission, and soon after, spearheaded a mural contest which resulted in the Underground Railroad Mural on Green St right near the Ithaca Commons.  This project was so successful, that the Board of Public Works gave the Public Art Commission their blessing to work with City Hall’s Planning Department and elected officials to bring many more murals to City infrastructure.

The City of Ithaca's Public Art Commission no longer exists, but Ithaca Murals continues to help transform our cultural cityscape, one wall at a time!  Thanks to so many artists and organizers we’ve had an amazing surge in the number of murals on both public and privately owned walls.